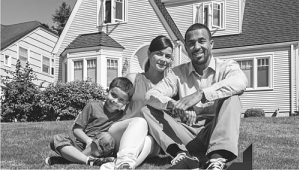 Nova Scotian workers – including nurses, school board workers, long-term care
workers, education assistants and others – have been waiting years for a decent pay
increase. Better wages are necessary to get the economy growing.

The McNeil Government is imposing a two-year wage freeze on public sector workers,
followed by maximum wage increases in year three and four that are below inflation

These attacks on public sector workers are unfair and likely unconstitutional. This
means real wage losses projected as 5.5% in four years, as the rising cost of living
outpaces wage gains.

Households have maintained consumer spending by increasing their debt to record
levels and leveraging equity in their homes as house prices have escalated. This has
been affordable with low interest rates, but won’t be sustainable as interest rates rise
and real estate prices plateau or decline.

From a Newsletter sent out by CUPE Nova Scotia
To view the entire Newsletter click here.

There are no upcoming events.

Scroll back to top