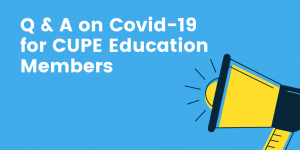 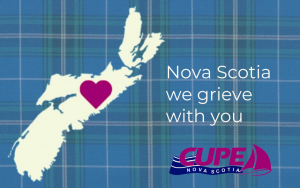 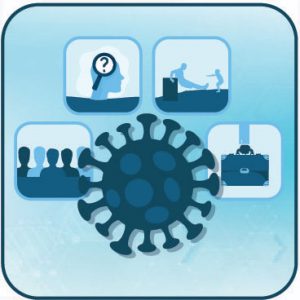 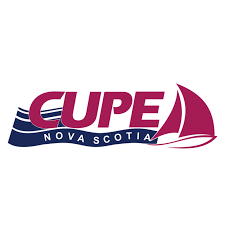 We need a budget that invests in Nova Scotians, not corporations: CUPE

Every two years, both CUPE National and the Nova Scotia Federation of Labour hold conventions.

CCRCE has released the Quick View Calendar for the 2019-2020 school year, a copy is presented here for your information.
You can download and print this calendar on a standard 8.5″ x 11″ sheet of paper.

It is also available on the CCRCE website using the Calendar – Quickview Calendar: Year-at-a-Glance  link on their main page.

View more information in the Memorial Notice that Campbell’s Funeral Home has posted on its website.

We have updated our Bursary pages to reflect the additional bursaries available this year. The 2019 application form is also available for download.
View the new information 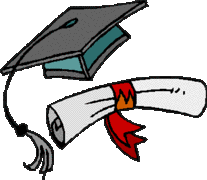 Applications are now being accepted for the 2019 bursaries.

They must be completed and returned to Sherrylynn by Friday, May 24, 2019

There are no upcoming events.

Scroll back to top